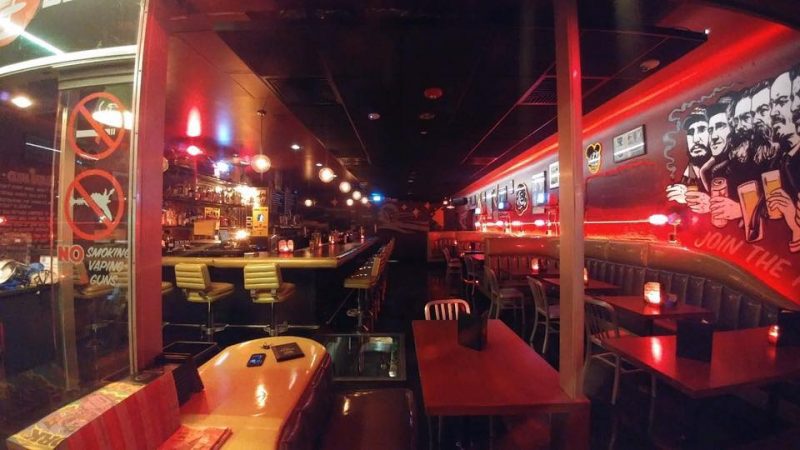 When you enter Bunker Club, you feel as if you have been transported to a different place and time. The building’s original heavy glass doors glide open with a firm push, taking you to a graceful and lush interior. The bar seats and curvy booths are upholstered in gold fabric, and the maroon walls run all the way to the ceiling. No minimalist decor, harsh or contemporary-style angles can be found at the Bunker Club.…